The Cognitive effect of a brain injury affect the way a person thinks, learns and remembers. The different abilities and skills such as the speed at which information can be processed, memory, understanding, concentration and understanding language are located in different parts of the brain. So a brain injury may well damage some abilities but not necessarily all. 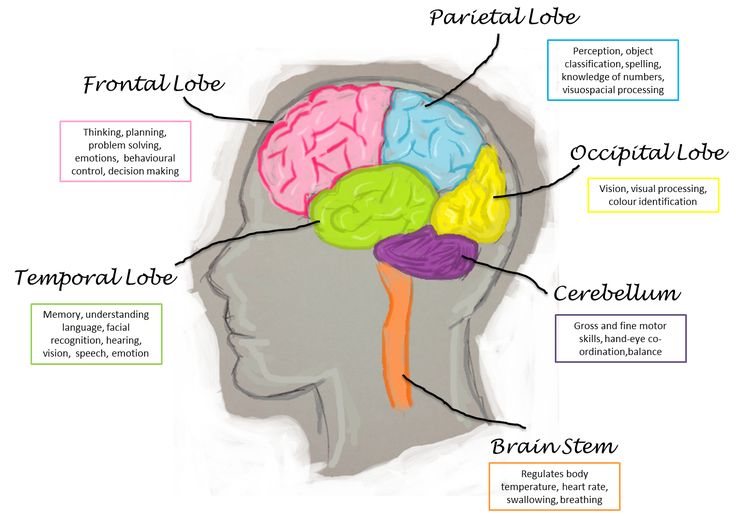 Memory problems are very common in people with a moderate to severe traumatic brain injury (TBI).  It often affects the short term memory more than the long term and the person often doesn’t remember the incident surrounding the injury.

The severity of the injury will determine the extent of the memory loss, meaning that it can range from the moments just before the accident, to a period of days, months or even years.  This memory loss is usually temporary, and given time, memories can partially or fully return. However it is also possible that these memories will never be recovered, and this again depends on the exact circumstances of the injury.

Following a traumatic brain injury the memory problems do not follow the normal ‘amnesia’ that are seen in films or read in books.   Everything is not forgotten from the past,  it is more likely that things from the past will be remembered, even things that were learnt at school as a child, this is known as long-term memory.  However, remembering new information may be difficult; people that have visited, activities that have taken place and what is happening during the day.  This is known as short-term memory.

Attention span and concentration are controlled by a part of the brain known as the frontal lobe, so it’s common for someone who has suffered a brain injury to have attention difficulties—in particular, the inability to multi-task.  Our modern lifestyles are quite badly affected when the ability to plan or follow simple instructions is compromised, and poor attention span can be further affected by factors such as stress, fatigue and anxiety. This can lead to a vicious cycle, where a person is irritated by their inability to perform a simple task, which in turn makes them less capable of achieving it.

In order to regain the ability to concentrate, it is necessary to ‘relearn’ how to do so through rehabilitation and distraction management.

Perceptual difficulties is where the brain is not interpreting the information from our senses correctly.   One example is when a person may try to pick up a pen but lacks the correct hand-eye coordination to do so. Despite being able to see the pen, they cannot accurately work out its position relative to their hand because of an issue with judging distances and spatial relationships.

The brain may have reduced ability to process larger amounts of information in small spaces of time. A useful analogy for this would be if the road system covering your journey to work were completely changed, then it would take you much longer to find your way to work than before.

Slower information processing will result in issues such as requiring people to speak slower, the need to be given instructions several times before they are understood, and difficulties in replying to questions in a ‘normal’ amount of time. These symptoms can be described as the person being constantly in a state of ‘information overload’.